Lee, having recently retired from a 12-year professional sprinting career, has been coaching collegiate track and field for 2 years. At Hendrix College, she led her athletes to 8 individual conference championship titles, two runner-up finishes, a first-, second-, and third place sweep of the women’s 100 meters hurdles in 2018 and 4 school record performances. Lee has previously volunteer-coached at Texas A&M University, Louisiana State University and Carson High School in Carson, California. She is a USATF level 1 certified coach, with distinction in Sprints and Hurdles.

Lee attended Louisiana State University (2001-04), where she was a seven-time NCAA champion, 12-time SEC champion and a 21-time All-American, making her the most decorated athlete in school history. She graduated from LSU with a BA in Interdisciplinary Studies, with minors in Communication Studies and Sports Studies. Lee made her Olympic debut for the United States immediately following an exceptional senior season in 2004.

SKILLS YOU WILL LEARN WITH MUNA 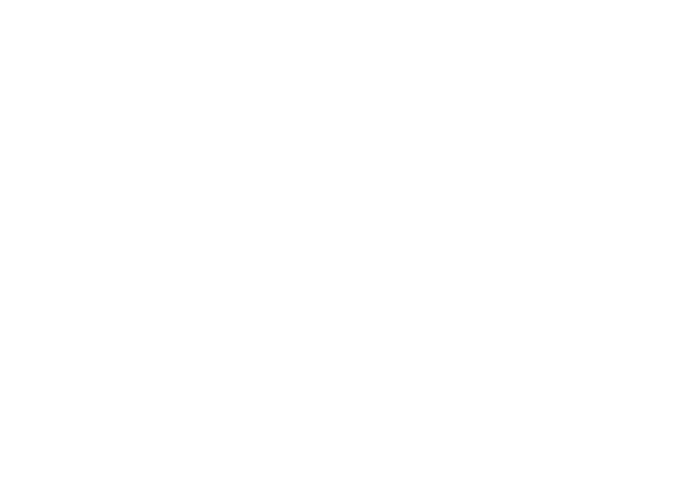 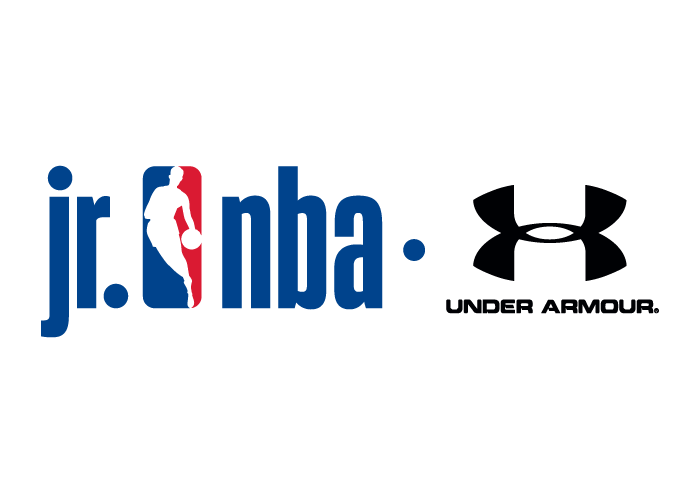 Sign up for our emails! Stay up-to-date on events, open play, camps, and more!